In the span of just two years, the Arla Foods facility in, Rødkærsbro, Denmark has increased its output by 25% while using just 2% more energy. Nearly 300 Alfa Laval pumps have helped Arla Foods realize the improvements. 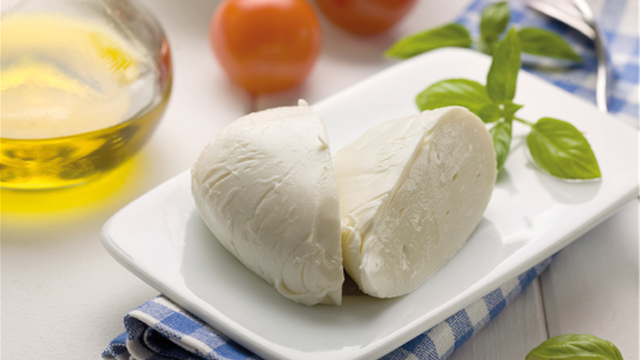 Producing 24 hours a day, 7 days a week and 365 days a year. That is what being on the pulse of continuous production is all about at Arla Foods’ mozzarella production facility in Denmark.

In the span of just two years, the facility has increased its output by 25% while using just 2% more energy. Nearly 300 Alfa Laval pumps have helped Arla Foods realize the improvements. Arla Foods has more than 16,000 employees and reached a 2010 net turnover of DKK 49.0 billion.

While its own dairy brands (like Arla, Lurpack and Castello)are sold in more than 100 countries, Arla Foods also produces dairy products for its customers throughout Europe, the Middle East, Japan and Asia. Built in 1989, their facility for the production of mozzarella cheese in Rødkærsbro Denmark operates under near continuous operations and has a production capacity of over 60,000 tons of mozzarella, pizza topping and shredded cheese per year.

The Rødkærsbro facility is certified to ISO 22000, ISO 9001, ISO 14001 and British Retail Consortium standards. According to the Rødkærsbro facility’s Engineering Manager Per Hansen, “Our mozzarella cheese production facility is one of the largest in Europe. In 2011, we will produce around 63,000 tons of mozzarella.That’s 25% more than we produced just two years ago. At the same time, we have used just 2% more energy.” Achieving high volume production of dairy products whilst using less energy to produce them requires smart thinking and technology. Arla Foods continuously improves its production through process optimization. One of the focus areas is reducing the downtime for performing Cleaning-In-Place (CIP) operations. Since 2008, the facility has been able to reduce the need for CIP from seven times a week to just five — all without needing to make significant investments in new technologies and still meeting the same high quality standards.

Per Hansen explains, “When we started, we were performing CIP seven times a week. Today, we perform CIP just five times a week. In terms of time, this has meant we have added 10 more hours of available production time per week.” The facility turns 12 700 tons of raw milk into mozzarella every week. That not only requires keeping downtime to the minimum. It also requires the use of some 300 pumps in the facility, over 90% of which are from Alfa Laval. Per Hansen says, “Alfa Laval pumps and processing technologies have played an important part in us being able to increase our production and energy performance.”Tetra Pak, an Alfa Laval alliance partner, is the main supplier of processing equipment to Arla’s plant in Rödkearsbro.

We have added 10 more hours of available production time per week.”

According to Torben Bertelsen, key account manager at Tetra Pak, “The reduction in CIP at the 24/7 facility in Rødkærsbro has meant meeting specific demands related both to the process and its components. Like ensuring low energy consumption from units like pumps, maintaining extremely high operational reliability and having a responsive approach to maintenance and service planning. “It means reduced time to service the facility during planned stops,” continues Bertelsen. “To ensure efficiencies, for instance, pumps and valves are kept in stock. So when there is a planned stop for CIP, we can quickly exchange pumps and valves without risking a stand-still in operations. This allows for ongoing maintenance and service.” 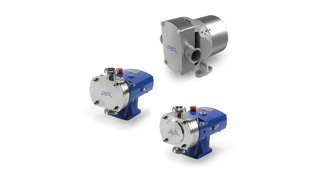 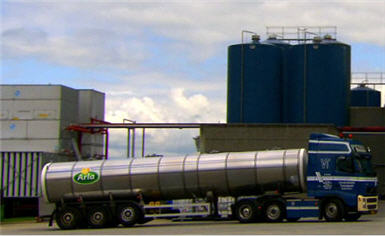