The grape whisperer: How we revolutionized wine production

A unique collaboration between Alfa Laval and experts in wine chemistry allows large-scale winemakers to reduce their energy and water use as well as the amount of waste generated during production.

Meet Giancarlo Vason. His company, the Vason Group, provides the wine industry with specialized products such as stabilizers and preservatives. Previously, Vason's customers and other winemakers have been using old model decanters and centrifuge systems to separate the juice from the grape must for white and sparkling wines – with unsatisfactory results. 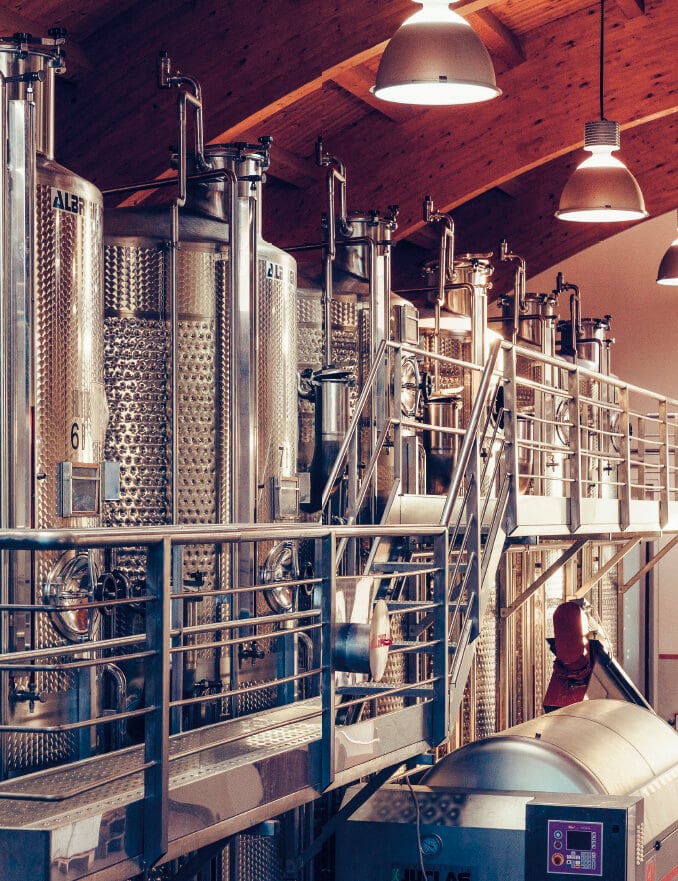 One thing was certain: Better technology for clarifying (i.e. filtering) the wines was called for.

Vason began looking for a solution. He thought of applying the principle of flotation – a separation process based on chemistry rather than mechanics. At that point, the process had been used in mining and water purification systems. But eventually, it also proved effective when adapted for must. Following an enthusiastic market response, Vason created a subsidiary, JU.CLAS.S. (Juice Clarification System), to grow business.

The innovative cooperation with Alfa Laval...

In 2011, Alessandro Angilella, general manager of JU.CLAS.S., visited an Alfa Laval facility and had a sneak peek at a special decanter project under development. Angilella realized that Alfa Laval's prototypes, combined with his company's know-how regarding flocculants, could be a winning combination for the wine industry. The idea was to transfer the technique of breaking down the must with enzymes into an integrated system with Alfa Laval's new decanters.

The Foodec decanter centrifuge separates grape liquid from the must in one powerful continuous process. The sediment formed by the must is continuously removed by the screw conveyor, rotating at a different speed from the bowl. The result is not only cleaner must but greater control over the degree of cleaning desired. This is all quite different from the traditional press method (which is discontinuous by definition: press grapes, clean, reload).

In 2017, JU.CLAS.S. and Alfa Laval formalized a commercial agreement to commercialize Foodec decanters and Vason flocculants. The system was installed in three highly-regarded wineries in different Italian regions – with great success and recognition.

While Alfa Laval and JU.CLAS.S can sell their respective products separately outside of Italy, they believe that the integrated system will be attractive because it puts more control into the hands of the wine maker. And control is something the wine industry covets.

PRODUCT - The force of the Foodec decanter: Let’s look at the benefits 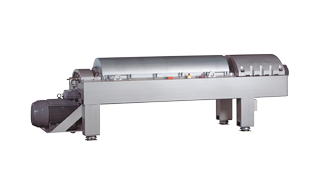 Giancarlo Vason saw demand among winemaking for better clarification of their product, and recognized the potential of flotation as a solution 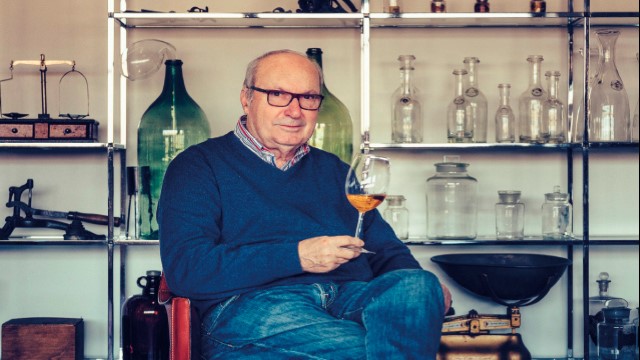